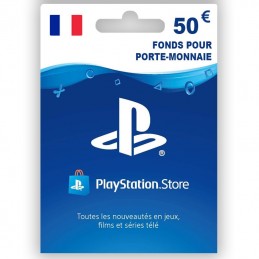 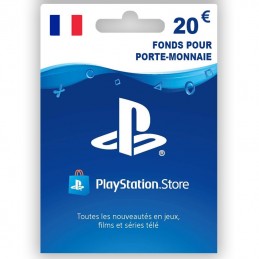 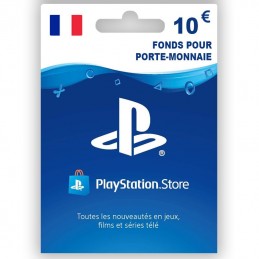 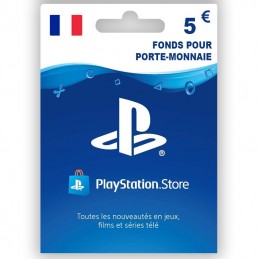 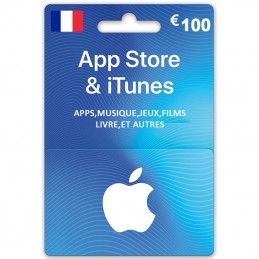 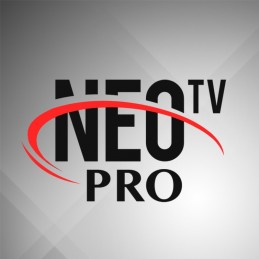 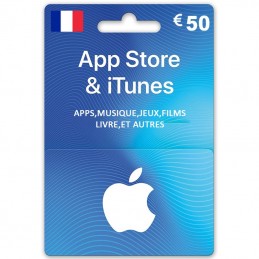 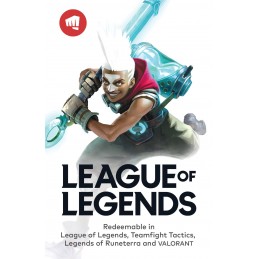 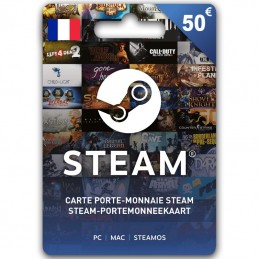 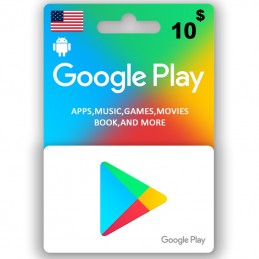 Discounts is just another awesome feature you will get with Xbox Game Pass 1 month TRIAL. If you fall in love with the game in the existing game catalogue and decide to buy it, you get up to 20% per cent off. Another 10% off goes to any Xbox One game add-on or consumable. 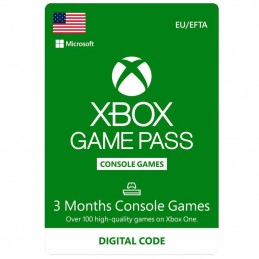 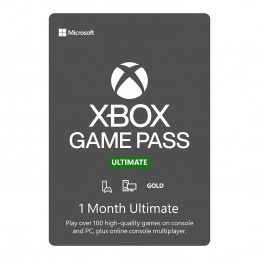 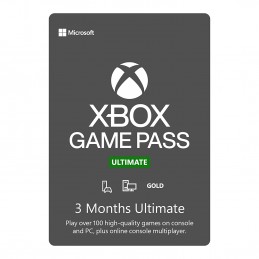 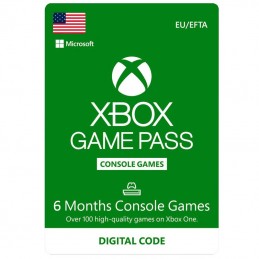